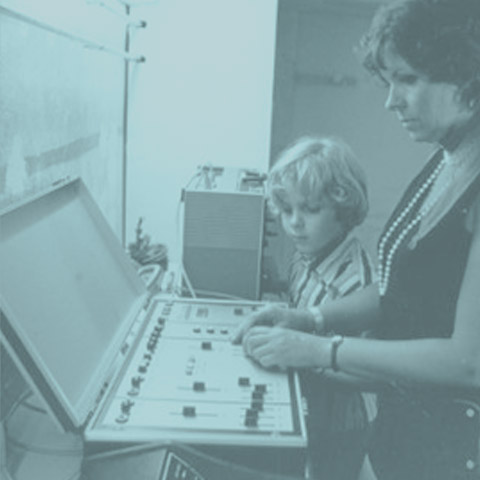 The Foundation was established to ensure that the legacy of Tera de Marez Oyens will continue to be enjoyed worldwide.

Our mission is to encourage the performance and understanding of Tera de Marez Oyens’ music and to support the artistic development of contemporary composers and musicians. 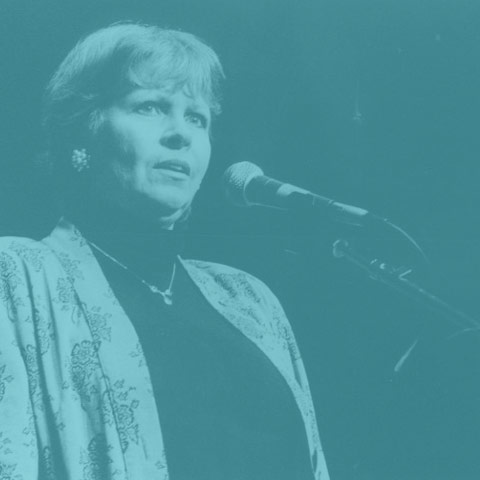 Biennially an award is given to persons or institutions engaged in promoting, performing or composing contemporary music or compositions of Tera de Marez Oyens. 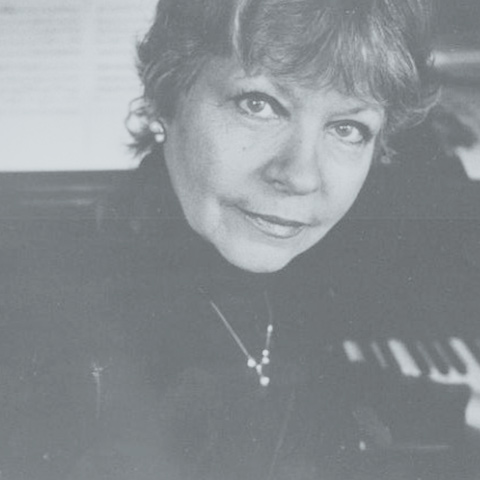 Who was Tera de Marez Oyens?

Who was Tera de Marez Oyens? 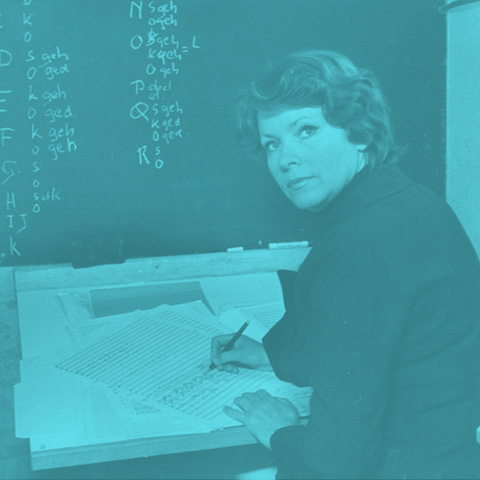 Find compositions and audio recordings in our catalogue

A database with compositions by Tera de Marez Oyens is available through the catalogue in this web site.

In the award ceremony of the nomination concert during the Gaudeamus Festival, Friday 10 september, the chair of the award committee applauded the directness of the piece, the very successful integration of live performance, electronics and visuals, and the composer's ambition and urge to innovate.

žhâ, for kamancheh, electronics and visuals received an intense performance by the composer, who played the amplified kamancheh, a Persian traditional string instrument with a sound that resembles the viola, against the background of a live electronic soundscape and visuals. (coproduced with Rashin Teimouri, whose live paintings were the source material). "By the coupling of image and sound the audience is not only listening to the music but also observing the physics of the sound from an artistic point of view. The brain will try to connect what it sees to what it hears and therefore it enters to a new dimension of the sonic universe."

Soheil Shayesteh (1989) is a violinist, kamancheh player and electronic musician. He studied Industrial Engineering followed by a master's degree in "Live Electronics" at Conservatorium van Amsterdam. He explores the intersections between contemporary classical music, Persian tr 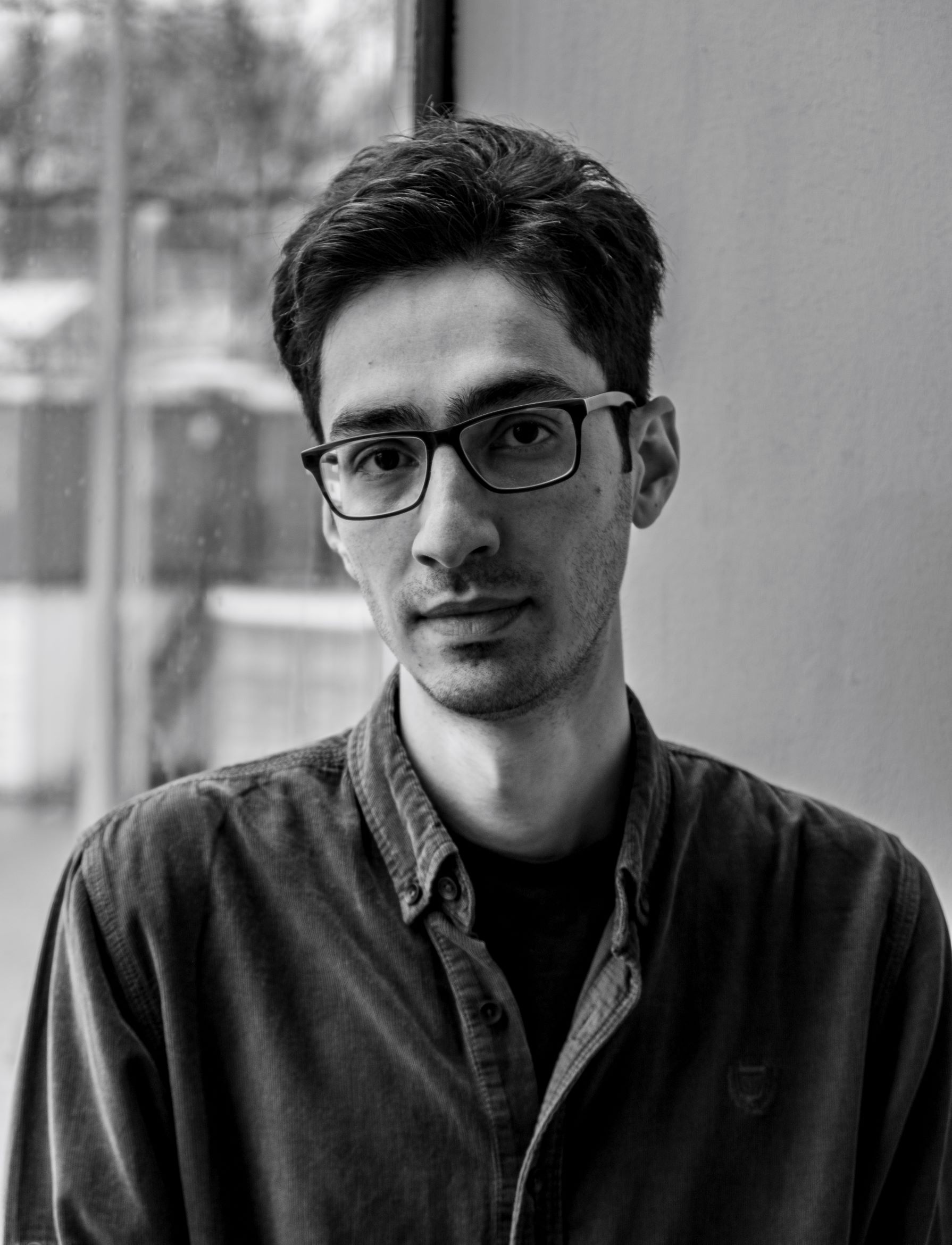 aditional music, experimental and interactive electronics, visual arts and improvisation. He received a grant from the Amarte Foundation, to develop an electro-acoustic instrument to generate and control visuals regardless of any fixed timeline and based on the changes in the spectrum of the sound and the playing style of the player. http://www.soheilshayesteh.com/

Other nominated pieces made a big impression on the audience as well.

For a review (in Dutch): ben taffijns blog nieuwe noten

Tera de Marez Oyens: "Expressing my adventures and feelings in music and print came naturally to me. [...] To me, playing the piano and violin, and writing music notes, has always been my real life."