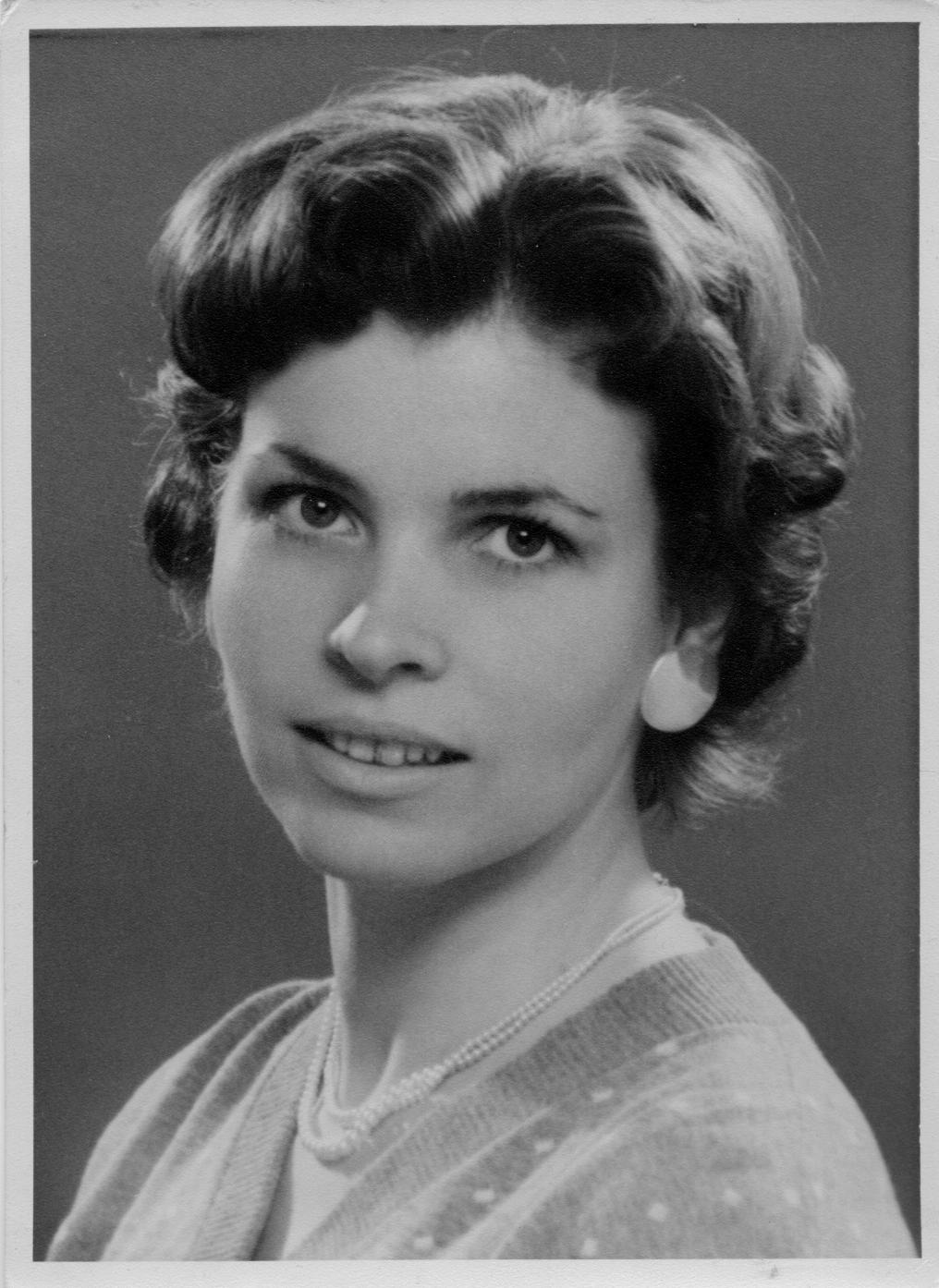 Tera de Marez Oyens - Wansink was born on 5 August 1932 in the Dutch town of Velsen, where she grew up with her parents and her sister. Soon, it became clear that Tera was exceptionally musically gifted. At the early age of four, she took piano lessons and further developed her musical talent. To her, music was simply a way of talking: 'Expressing my adventures and feelings in music and print came naturally to me. [...] To me, playing the piano and violin, and writing music notes, has always been my real life.' Tera enrolled in the music academy of Amsterdam and received piano lessons from Jan Ode, violin lessons from Jan Henrichs and Camille Jacobs, and studied composition with Felix Hupka, amongst others. At the age of twenty, she graduated as performing musician and signed up for continued studies with Hans Henkemans, focusing on composition.

Not long after obtaining her degree, she married her former piano teacher Gerrit de Marez Oyens. Their life together was fully focused on music. In those days - the early sixties - it was practically unheard of for women to have a job, let alone to be working as a composer. Nevertheless, she could not be bothered by the criticism in her social circle and she kept composing till the end. To her, making music in whatever form was a way to express her feelings, and to her there were 'no differences between ‘male’ and ‘female’ compositions.' She relied on her inner voice and felt that a clear mind was a precondition for the elaboration of her musical ideas. Tera de Marez Oyens has left the world a great variety of compositions, resulting from her passion to go beyond the beaten track. She did not shy away from applying unparalleled composition techniques. 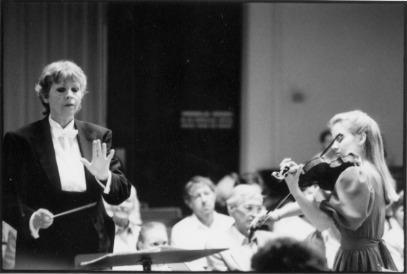 Apart from her professional practice as a composer and teacher, Tera de Marez Oyens was also engaged in an activity which at the time was quite unconventional for women: waving the baton. On 6 September 1975 she made her debut before the Overijssel Philharmonic Orchestra as their first female conductor. Her career took another boost when in 1977 the music academy of Zwolle appointed her as teacher of contemporary music, a position that had never been performed by a woman before. After ten years she decided to resign and dedicate herself fully to composing. Having said this, she did remain active as a guest teacher in a range of summer courses, including the Wiener Sommer Seminar, and she was a regular trainer in improvisation. In addition, she was frequently engaged as a lecturer in the Netherlands and abroad, sharing her expertise on electronic music, musical education, and the role of women in music.

The orchestral work Sinfonia Testimonial, premiering in 1987 in the main concert hall of De Doelen in Rotterdam, which was the talk of the town in the Dutch newspapers, represents the typical De Marez Oyens composition. The instrumentation consists of vocals (choir), orchestra and tape, and the text - three poems acting as testimonies of Mexican and Chilean political prisoners - formed a combination in which we hear the voice of the musically experimentalist and (politically) engaged Tera de Marez Oyens loud and clear. Even though the composer has always emphasized that she was 'just composing,' her compositions show a deeply felt commitment with issues such as injustice, war and battle. In 1994, for instance, she dedicated a composition to the Second World War commemoration in the Netherlands called And blind she remained: newspaper texts about the murder of Steve Biko set to music for percussion, piano and solo voice. Tera de Marez Oyens has always made an effort to get her musical message across to the audience; she wanted people to understand her and appreciate the message.