The award ceremony took place after the lunch time concert of the Gaudeamus Muziekweek 2018, on Friday September 7th. Drifting, for soprano and soprano saxophone is a piece that reflects on memory and losing one's memory. The text is the stream of consciousness of a person, represented by the soprano, whose failing memory makes her lose her identity. The decay as rendered through sentences that are suddenly cut off, and a consciousness that flows back and forth between memories and living in the present. When her mind is clear, the person is completely aware of the her state of mind.

The award committee appreciated Alexanders' approach of the text and silence, the equal treatment of the vocal and instrumental parts, and the beautiful performance by the soprano Rianne Wilbers and saxophonist Tom Sanderman. During his Masters' at the Tilburg Conservatoire, Remy Alexander (1991) took composition classes with Mayke Nas, Anthony Fiumara en Martijn Padding. The award is a commission (worth 2000 Euro) to write a short piece for a professional ensemble, that will be performed at the Gaudeamus Muziekweek 2019.

The award committee also rewarded violinist Kees Hillhorst, with ''a special honorable mention'' for his excellent performance of the Solo Violin No.1 van Zacharias S. Falkenberg.

The Tera de Marez Oyens foundation was founded in 1998 and aims to encourage composers of contemporary music and to foster the public interest in the musical heritage of composer Tera de Marez Oyens. Since 2009 the Tera de Marez Oyens awards objective is to support recently graduated composition talents. The reward (worth €2.000) enables the composer to write a new short work, that will be premiered in the 2019 Gaudeamus Muziekweek. Former award winners were Rocco Havelaar (2000), Calliope Tsoupaki (2002), Natalia Dominguez Rangel (2009), Christiaan Richter (2011), Georgia Nicolaou en Jan Kuhr (gedeelde tweede prijs in 2016). 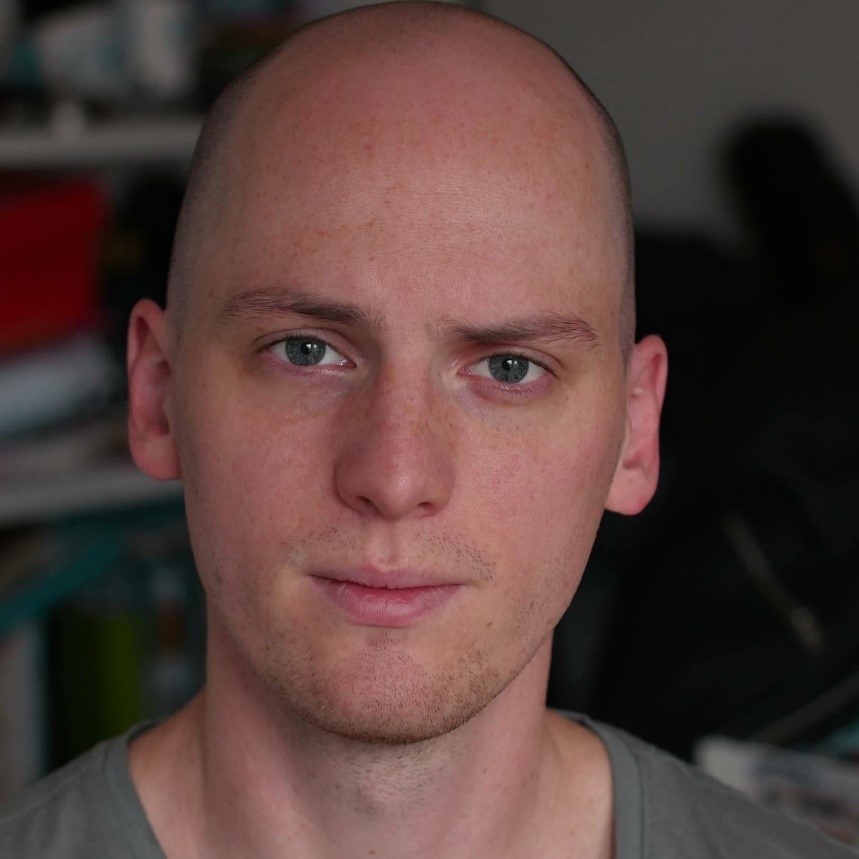